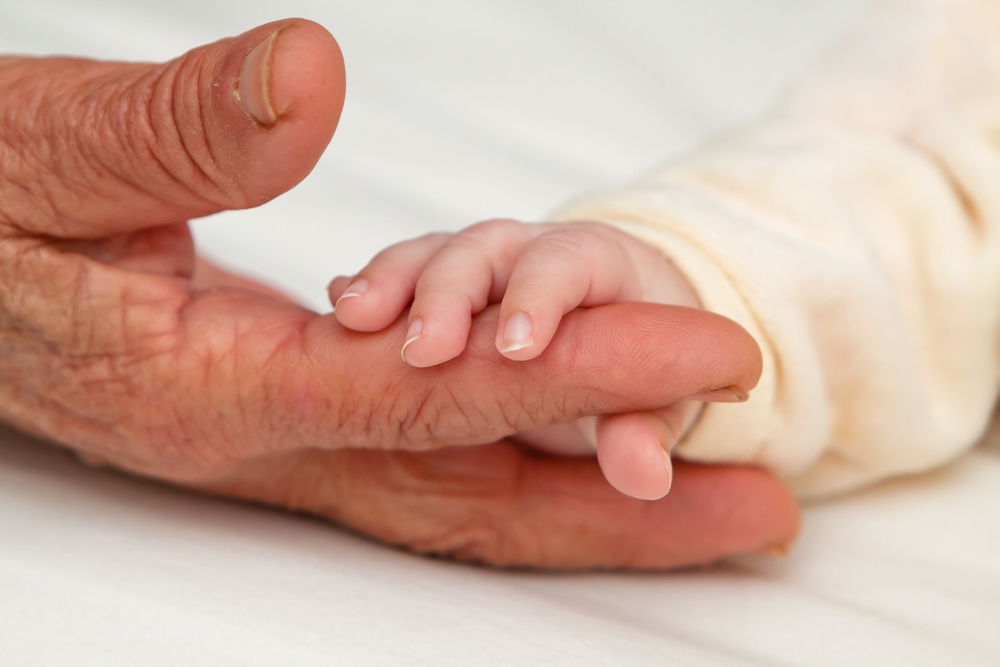 Beyond accumulating wealth over time, planning your financial legacy is one of the most important aspects of estate planning. With the greatest family wealth transfer set to occur in the next 20 to 30 years, investors should consider a few things when planning.

Succession planning is common in the business world.

Last week, the United States investment group Berkshire Hathaway announced the appointment to its board of Susan Buffett (68).

While it’s unlikely that Susan will succeed her father in those roles, her joining the board is a sure sign that Warren Buffett’s children will play a role in Berkshire Hathaway’s future.

Another Buffett already on the company’s board is Howard (66), and, together, the trio are effectively the custodians of the family’s remaining shareholding in Berkshire Hathaway.

At current values, that stake is worth a tidy US$103 billion.

But what’s most interesting is that Warren Buffett doesn’t plan to pass on his huge personal fortune to any of his children when he dies.

A large amount of it will be gone by then. Once the richest man in the world, he now ranks ninth.

And the main reason for that is because, over the last 15 years, he’s donated US$41 billion of his shares in Berkshire Hathaway to select foundations, including the Bill and Melinda Gates Foundation.

Buffett, who draws no salary and lives a relatively frugal life, has stated publicly on numerous occasions that he’ll donate his remaining company shares in the same way.

“The easiest deed in the world is to give away money that will never be of any real use to you or your family,” he said in a statement in June. “The giving is painless and may lead to a better life for you and your children.”

The importance of estate planning

Beyond accumulating wealth over time, planning your financial legacy is probably one of the most important aspects of estate planning.

Of course, how you intend to distribute your accumulated wealth is a very personal choice.

The next 20 to 30 years will see the biggest family wealth handover in history.

The largest part of this great wealth transfer will be between members of the “Baby Boomer” generation (people born just after the end of World War II through to 1964) and their children and other heirs.

This will include homes, investment properties, superannuation money, direct shares, life insurance payouts, and a wide range of other financial and non-financial assets.

Inheritance planning, unlike business succession planning, is an area that’s rarely discussed at the family level.

Most families regard subjects such as death and the future division of wealth as unpleasant and potentially sensitive when multiple heirs are involved.

But there’s a lot to be said for having open discussions within your family about the intended treatment of assets and future inheritances.

Why you need a will

Creating a valid will, specifically documenting how you want your assets to be managed and divided after your death, should be a key step in inheritance planning.

Dying without a will (intestate) will invariably create complications because your estate will be passed over to the state or territory in which you live to administer.

This can result in your assets not being distributed to your surviving family members as you would have preferred.

Residential real estate and superannuation, which combined make up more than three-quarters of total household assets, are the largest components of most financial legacies.

Federal Treasury also estimates that assuming there’s no change in how most retirees draw down their superannuation balances, superannuation death benefit payouts will increase from around $17 billion to just under $130 billion by 2059.

Ensuring that any superannuation you have left over at the time of your death is distributed according to your wishes requires you to complete a binding death benefit nomination form provided by your super fund.

It’s important to be aware of any potential tax implications. For example, while superannuation distributed to a surviving spouse or dependent children is generally tax-free, non-dependents (including adult children) may be required to pay tax on amounts they receive.

That comes down to how much of your super is made up from pre-tax and after-tax contributions.

Capital gains tax does not apply if someone inherits direct shares or other financial securities, but tax may apply if they later dispose of them.

Any unapplied capital losses that could be used to offset capital gains tax cannot be transferred to beneficiaries.

Estate planning can be complex. Consulting a licensed financial adviser to help you and your intended beneficiaries map out an inheritance framework that also identifies issues such as potential tax liabilities is a prudent step. Our team will be happy to assist you. Call us to discuss your situation. 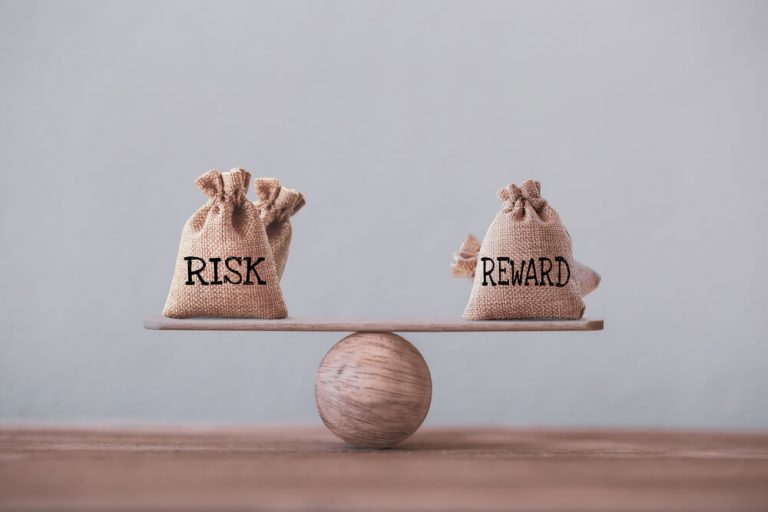 For some people, risk means excitement and opportunity. For others, it invokes feelings of fear and discomfort. We all experience a degree of risk in our everyday lives – whether it’s simply walking down the street or having investments in the share market.  Everyone has a risk profile that defines their willingness to accept risk…. 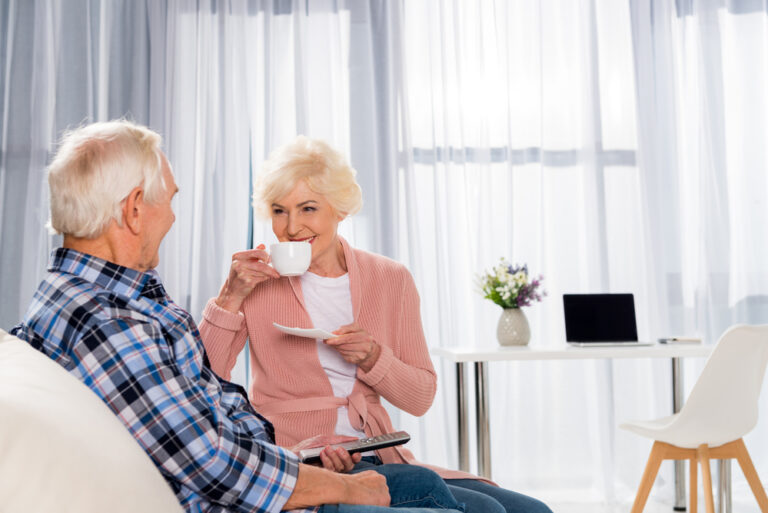 Retirees work hard to build up their nest egg but many are hesitant to spend it when the time comes. Here are three behavioural factors that affect retirement spending and how you can overcome them to ensure you make the most of your later years. You’ve worked hard to build your retirement nest egg and… 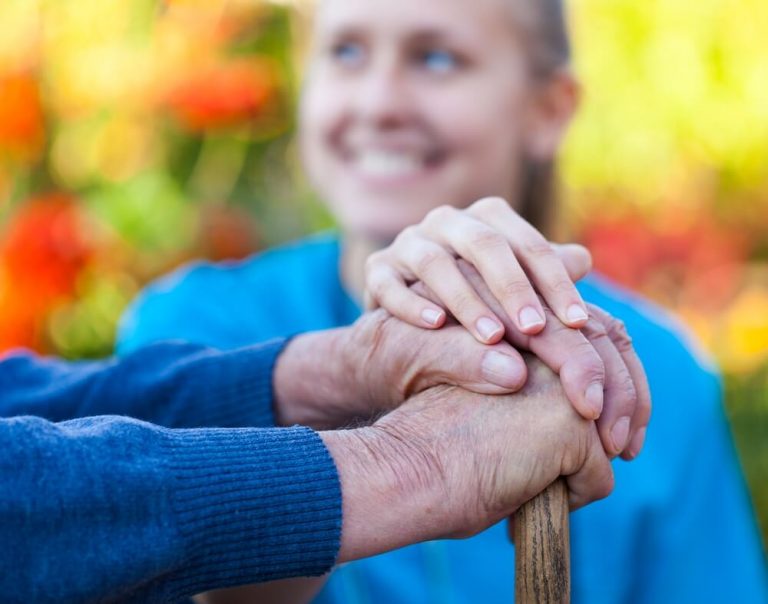 You’ve made plans, set a budget and financial goals; you’re ready for anything, right? But what happens if a loved one is in an accident or your ageing parent starts needing dedicated care? How do you juggle career and the role of carer? Registered Nurse, Rachel James, had packed her bags and was five days… 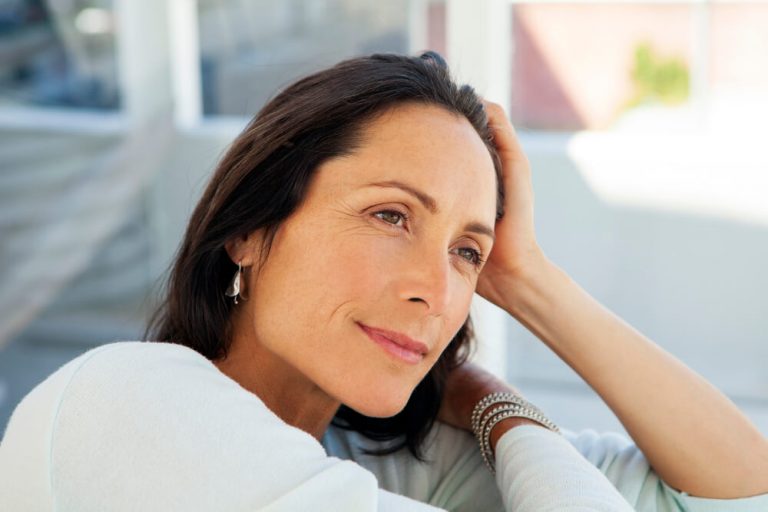 While society continues to grapple with the factors driving gender and pay inequity, women are proactively turning to investing more than ever before. And in doing so, they are demonstrating a very competent and sensible approach to building up their wealth outside of superannuation. Each year Equal Pay Day, on a date calculated by the… 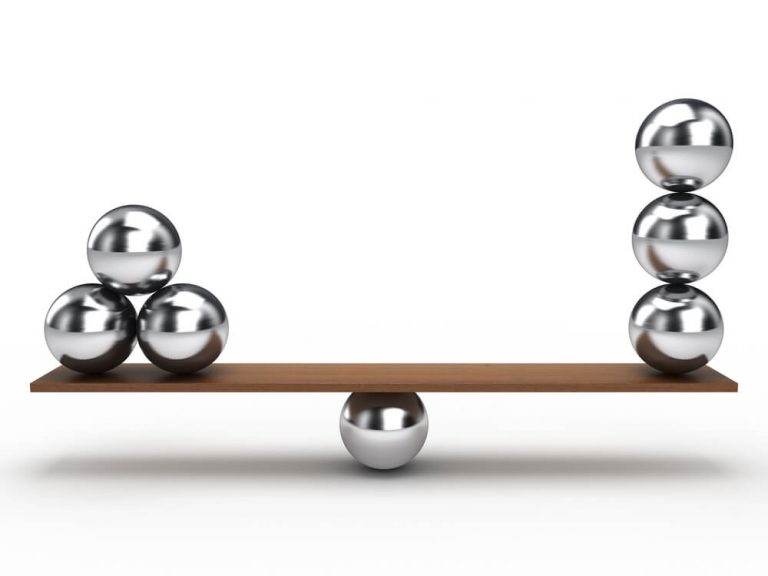 For many people, the idea of managing and investing in your own retirement savings is very appealing. But there is debate over whether running your own self-managed super fund (SMSF) is cost-effective. So, what are the arguments for and against having your own fund? Taking control of your super People choose to run their own… 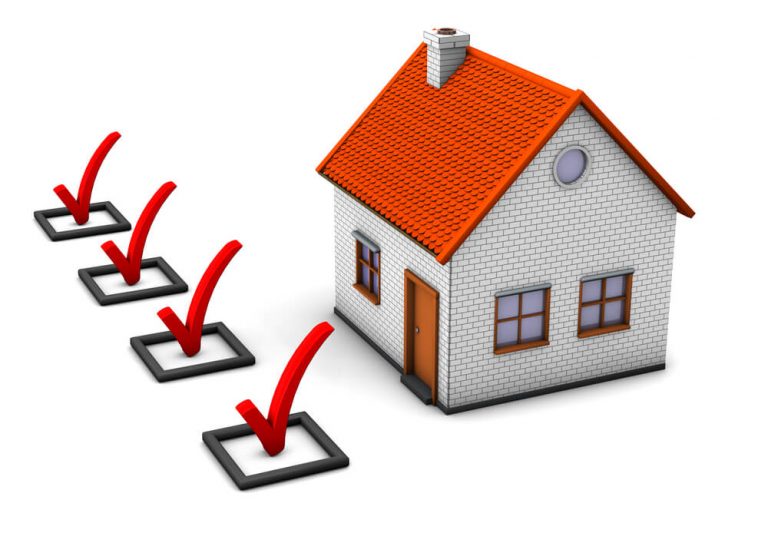